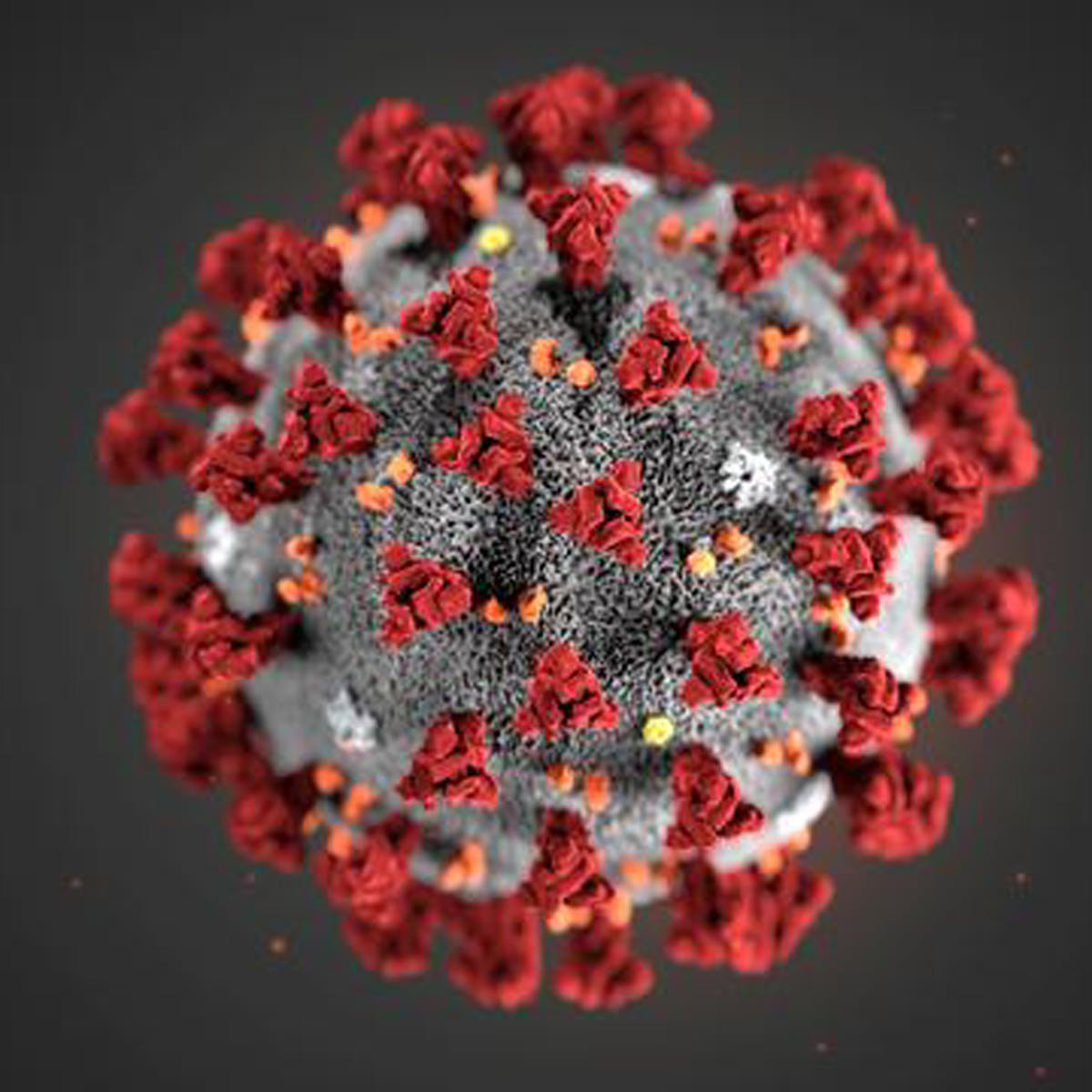 Keen observers since the outbreak in this country, of the coronavirus (COVID-19) pandemic will admit high level of publicity and public sensitization on the dangers of the scourge. The media are suffused with materials on the reality of the pandemic, its dangers to human co-habitation, the high death toll in various parts of the world and the fact that no known cure has yet been found for the viral disease. Varying media strategies are on ground to drum into the ears of the public, the lethality of the pandemic and the protocols to navigate out of danger.


The country was put on total lockdown for months with movements restricted. This virtually paralyzed all human activities with heavy toll on business and commercial engagements. The lockdown is gradually being eased to enable life resume. The cost of all these measures, threatening to throw the nation into recession, is quite huge.

It was in part, on account of this that speculations arose recently on the huge sums of money spent on publicity by the Presidential Task Force PTF on the pandemic which they have denied. Ironically, despite all the efforts to sensitize the public with all the protocols to stay safe, there still exists a wide gamut of doubt within the larger society on the reality and overall management of the pandemic. Why this has remained so is as curious as it is troubling.

This trend can even be discerned from publicity messages by relevant organs and agencies of the government in both conventional and unconventional media platforms. It is also evident from the ambivalence of a great percentage of the population to the protocols to keep the disease at bay. The same tendency is no less perceptible from raging doubts on the reality of the pandemic despite escalating infections across the country. As at Thursday last week, the figure had reached 18, 480 with 745 cases recorded that singular day, the highest ever since the outbreak. This raises questions as to whether all the sensitization programs are really making the desired impact.

A perusal of the print and electronic media quickly throws up such messages as “Corona virus is real”. You will also be confronted with an array of protocols to stay out of danger including social distancing, staying at home, wearing of face masks, regular washing of hands etc.

You will also see messages drawing similarities between the symptoms of malaria and Covid-19 but with marked dissimilarities in the different agents that cause them and the fact that while the former cannot spread from person to person, the latter does. These are also being reinforced by testimonies from survivors, all to draw closer the reality of the pandemic.

A classic case came from Delta Government House, Asaba last week when two prominent sons of the state came public to testify on their experiences with the disease while in isolation centre. The two survivors: Austin Eruotor and Jerry Azinge were unanimous that Covid-19 is real even as they urged the public to strictly adhere to the relevant protocols for protection and to curb the disease.

But they had their different experiences and manifestations of the disease symptoms. Eruotor who was the index case in the state faulted those who think COVID-19 is malaria because of the symptoms. He said while in the isolation centre for 36 days, the virus was moving all over his stomach to the chest and that he was in oxygen for five days before he stabilized. Eruotor touched on the crux of this essay when he said “my coming out to share my experience is because many people still don’t believe that COVID-19 is real. I am a testimony”.

In his own case, Azinge narrated how he got infected and was quarantined at the FMC isolation centre, Asaba for 18 days. He said he did not have difficulty in breathing or eating but was always tired and had difficulty in standing even as sleeping was difficult all through the night. He had fever also. “So because of the differences in the manifestation of the virus on victims, some people doubted its existence. It is real” Azinge said. It is obvious the two cases were selected to capture some of the issues at the centre of the raging doubts on the reality of the viral disease.

All these underscore a groundswell of public doubt on the reality of the pandemic. So many people including well educated people still live in self denial of the reality of the pandemic even in the face of daily escalation of infection rate and the attendant death roll. Why this has remained so despite facts on the ground and events around the world remains largely puzzling.

The growing disregard to protocols since the ease of the lockdown is an indication that many are not taking the matter as seriously as they should in a life-threatening situation. You will even hear people openly passing all manner of negative remarks against the reality of the pandemic, the advertised infection rate and it overall management.

This writer decided to probe further the source of the prevailing doubts by interviewing some citizens. The following is the outcome of the conversation:

Question: Is corona virus real. If it is real what is the source of the doubts by some people?

Answer: the respondent who spoke on condition of anonymity said “I believe the viral disease is real”. The world all over is battling with the disease. If advanced nations such as the United States of America US, Britain, France and Germany etc can be so overpowered by the pandemic with huge death tolls, it smacks of ignorance for someone here to still nurse doubt on its reality.

Many of us know there is Covid-19. But many people do not trust the government and its officials. It is this distrust that is rubbing off negatively on the campaign. One major source of this doubt is the figures being rolled out by the PTF on the number of those that have tested positive.

Asked how figures on COVID-19 positives, those discharged and the death toll constituted a problem, he said the way they emerge seems like figures are being allocated. “You find a state that previously had no incident of the virus, all of a sudden coming up with 30 or more cases. We did not hear of three of five cases before the sudden escalation. Were all the 30 cases tested in one day or what?

Another respondent who simply identified himself as John said governments are responsible for the regime of doubts. We hear a lot of stories about the use of donations to COVID-19 Relief Fund. People have been demanding accountability on the disbursement of the funds as well as the disbursement of the N20, 000 stimulus packages for the poorest in the society by the ministry of humanitarian Affairs, Disaster Management and Social Development. The inability of the minister to publish beneficiaries in their website, creates doubts on some of the things we are being made to believe, he said.

For David Mong, the government should go beyond the figures and publish the list of those that have tested positive. Many of us cannot point at someone we know suffering from the viral disease despite the high number of those that are said to have tested positive. When reminded that our laws do not permit of such disclosures on health matters of citizens, he quipped “but they can narrow the areas of high infection to make it believable”.

Yet, there are others who believe the high figures are invented by government officials to ‘chop’ money. The later rely on claims by some of those who had been to isolation centres that their results were manipulated, the altercation between the Kogi State government and the PTF and the non discovery of a single positive case in Cross River State to sustain doubts on the reality and management of the pandemic.