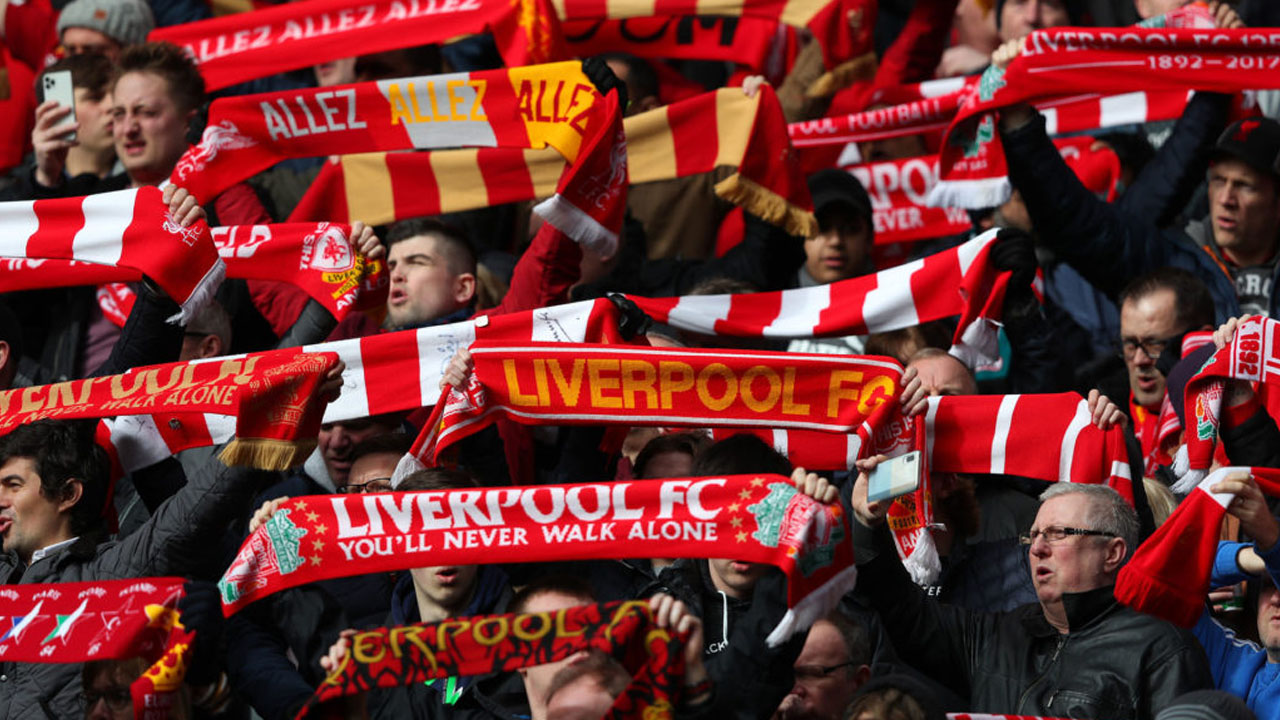 Liverpool, Chelsea, Brighton and West Ham will be able to allow fans into their stadiums next month under a new tier system to tackle the spread of coronavirus in England.

The Premier League clubs are within tier-two areas, meaning clubs can welcome up to 2,000 fans.

The Premier League is yet to confirm the scheduling for matches to be played over the weekend of December 5 and 6.

Brighton will host Southampton, Chelsea are at home to Leeds, champions Liverpool take on Wolves at Anfield while West Ham could welcome fans to the London Stadium for the visit of Manchester United.

They would be the first top-flight matches to be attended by fans since the Covid-19 crisis took hold in March.

The other matches will be played in tier-three areas, where fans are still not allowed.

English Football League chairman Rick Parry said his competition was considering whether to switch next Tuesday’s matches to Wednesday if any of the home clubs were able to allow fans in after the general lockdown period ends.

The government had been set to allow supporters back into sports venues in limited numbers from October 1, but scrapped the plans after a rise in coronavirus infection rates nationwide.

Arsenal’s Europa League match at home to Rapid Vienna on December 3 could be the first European tie involving an English club to welcome fans.