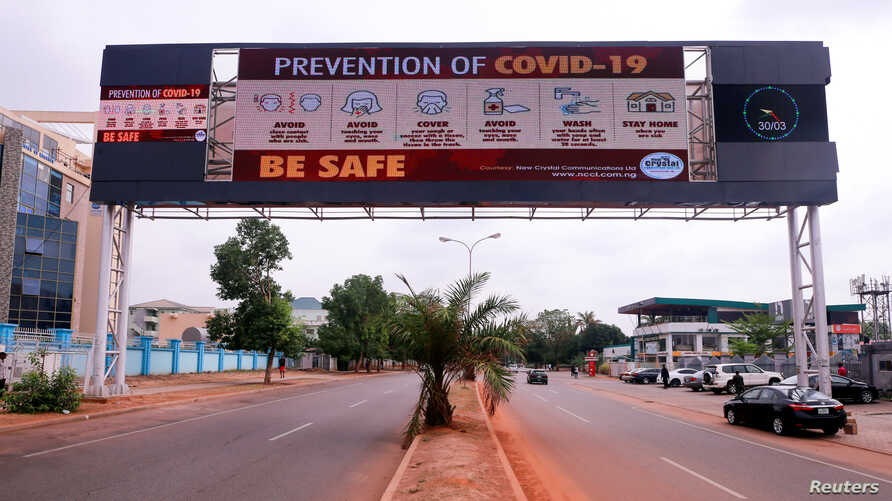 Cases of epidemic or pandemic are not new to human societies down the ages. They come and eventually disappear although not without mowing down a lot of innocent people belonging to a wide range of racial, cultural, ethnic, religious and educational backgrounds. By this token, outbreaks of infectious diseases do not respect statuses of humans. Again, a deep understanding and knowledge of how such health issues were managed in the past are critical to the handling of Covid-19 pandemic today. The common symptoms of this deadly virus are fever, cough, sore throat and shortness of breath. We cannot afford to gloss over the centrality of history in the scheme of things. Thus, for example, the so-called Spanish flu which originated from New York in the US lasted between 1918 and 1920. It wreaked havoc on humanity. Many economies across the globe suffered a terrible blow. Different estimates of deaths have been given by scholars. But it seems that not less than 18 million humans lost their lives to this dreadful monster which unlike Covid-19, targeted younger people between 20 and 30 years of age. These were people with strong immunity. The huge numbers of victims of Spanish flu pandemic have been traced to the easing of lockdown restrictions during the period. Most people were complaining bitterly about the lockdown policies which increased their social and economic hardships. Consequently, various governments decided to open the gates to freedom and the people paid the supreme sacrifice.


Most humans hardly learn from history. The Asian flu (1957-1958) consumed between 1.5 and four million people. The same thing applied to the Russian flu (1977-1978) with about 700,000 deaths globally. Today, the entirety of the world, is contending with that notorious, unwanted visitor christened Covid-19. This monster likes to mow down humans especially the elderly ones often with some underlying health issues or challenges such as asthma, diabetes and hypertension.

Most African countries have taken some steps to reduce casualties to the barest minimum. These Covid-19 protocols include regular washing of hands, wearing of masks and social distancing. Each government appears to be careful by not embarking on some draconian measures against those who are not sufficiently respecting the protocols. For instance, most Nigerians cannot survive without going out to do their petty businesses on a daily basis. Consequently, hunger is inevitable in the face of poor handling of the palliative measures by the government. This scenario is at variance to some degree, with what obtains in most parts of Europe, North America, China and Japan among other places. According to WHO Regional Office, over 200,000 cases of Covid-19 have been recorded in Africa with at least 5,600 deaths.  Algeria, Nigeria, Egypt, Sudan and South Africa have recorded 70 percent of the deaths in the continent. More and more people from all socio-economic and political strata are being infected daily. Indeed, the World Health Organisation (WHO) warned recently that the spread of the Coronavirus would go on unabated if precautionary measures were not strictly adhered to.

Covid-19 is real. It should not be handled with levity at all. But unfortunately, such countries as South Africa (with the highest number of positive cases in the continent), Botswana, Burundi, Zambia and certain states in Nigeria are anxious to re-open their public spaces particularly mosques, churches and schools. This is in addition to other activities like general elections. On May 20, general elections were held in Burundi by the country’s National Independent Electoral Commission (NIEC) to produce its new president, central parliamentarians and local representatives despite the fact that the country had 42 confirmed cases including 21 critical ones. But sadly enough, the outgoing President Pierre Nkurunziza, a 55-year old man died a few days ago of Covid-19. His wife and son have also tested positive. Again, the in-coming president and the speaker are currently in the Intensive Care Unit (ICU) in one of the hospitals. This is an interregnum which can easily lead to complete anarchy. Certainly, there is fire on the mountain. We have to put out the fire to save humanity from the claws of this demon. Benin has a least 340 confirmed cases of Coronavirus and yet it went ahead to conduct some elections on May 17. The actual figure of those who might have been infected is very difficult to know.

As Coronavirus (King of death) is walking on all its fours on the global landscape, Botswana is planning to re-open its public schools on June 17, in Gaborone- the capital, and eventually get more casualties before learning its lessons. This is worrisome. The Botswana’s political authorities had told proprietors of private institutions to make their own arrangements for the re-opening. South Africa has exposed more of its citizens to the pandemic especially when schools were re-opened recently. However, the usual conflicting stories are being narrated by the movers and shakers of the country’s politics. Similarly, Zambia is planning to re-open its borders with Tanzania in an attempt to ease lockdown restrictions.

Nigeria, the rhetorical giant of Africa, is in a mess. There is no co-ordination of efforts between the state and federal governments. Some governors are giving directives that are at variance with those from Abuja- the engine complex of Nigeria’s socio-economic and political essence. There is some confusion about what to do. Despite the rising numbers of infected persons on a daily basis involving even some members of the political class, Cross River, Oyo and Kano States are desperately planning to re-open schools. I suspect, that the governors in the affected states, are doing so, from the perspective of populism, which is enshrined in the sphere of prostituted politics. Lives of the citizens of Nigeria should matter to the leaders. It is very ridiculous that Kano State which has lost a huge number of people including some professors, is now anxious to re-open schools and even sports viewing centres. Nigeria needs to learn from theira neighbours in order to avoid unprecedented calamities.

The Oyo State Covid-19 Task Force under the direction of the governor- Seyi Makinde, met a couple of days ago and decided to re-open mosques and churches in the state. They are to be operating at 25 percent capacity until further notice. Aside from this, all categories of government workers have to resume on June 22. Primary 6, JSS3 and SSS3 students will also resume classes by June 29. The Task Force has advised that Covid-19 protocols should be respected. These include washing of hands and wearing of masks. Quite frankly, are we really ready for this re-opening? Have the various locations been fumigated? Has the government worked on the logistics? Definitely, this re-opening presents huge logistical problems particularly in our contemporary Nigerian world defined and ruled by all kinds of economic and financial infractions. The governors need more patience and greater understanding in order to save humanity from the claws of that dreadful monster called Covid-19 with the capacity to humble even our charismatic Christian and Muslim clerics.