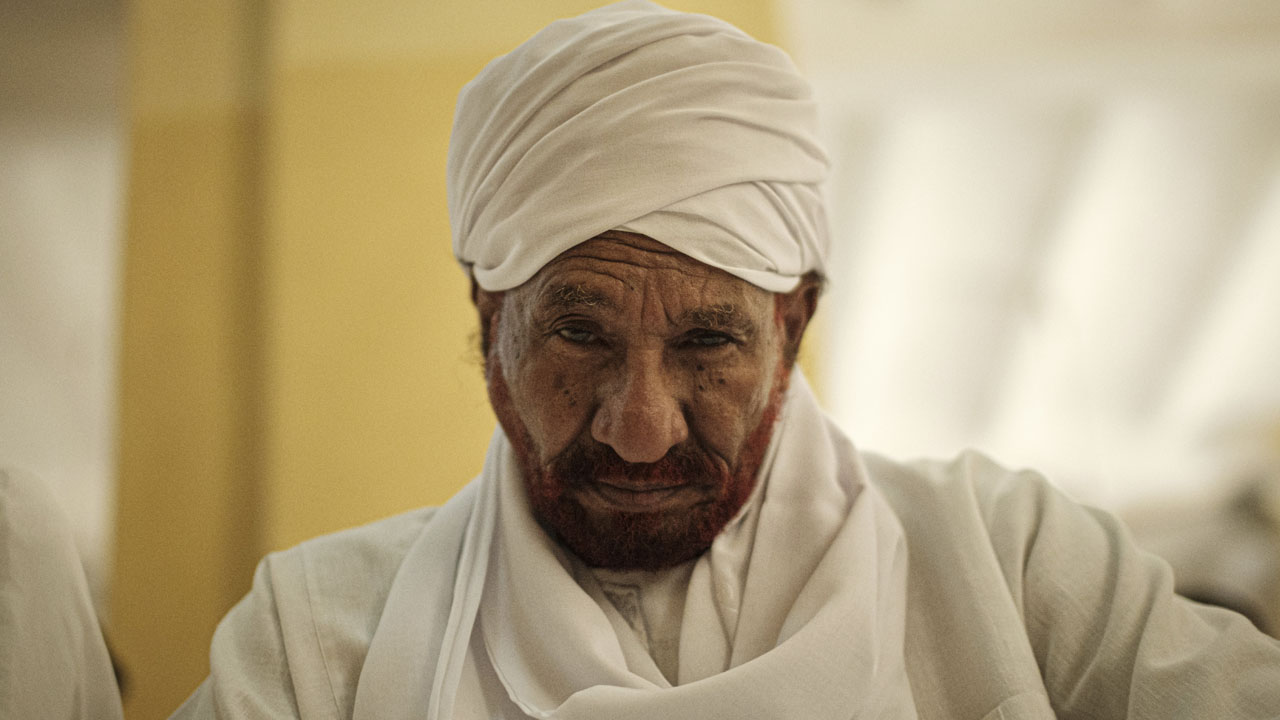 (FILES) In this file photo taken on June 14, 2019 Sudanese top opposition leader and former premier Sadiq al-Mahdi attends Friday prayers at a mosque linked to his National Umma Party in Khartoum’s twin city of Omdurman. – Sudan’s former prime minister and top opposition figure Sadiq al-Mahdi died from a coronavirus infection on November 26, 2020, his party said. The 84-year-old was the country’s last democratically elected prime minister before he was toppled in 1989 by now-ousted president Omar al-Bashir in an Islamist-backed military coup. (Photo by Yasuyoshi CHIBA / AFP)

Mahdi was transferred to the United Arab Emirates for treatment three weeks ago after being hospitalised in Sudan and testing positive for Covid-19.

“We offer our condolences to the Sudanese people over his death,” the party said in a statement.

The government on Friday declared three days of national mourning for the former premier.

Sudan has recorded nearly 17,000 coronavirus cases including more than 1,200 deaths.

Mahdi was toppled in 1989 by now-ousted president Omar al-Bashir in an Islamist-backed military coup.

He was a staunch opposition figure during Bashir’s long rule and threw his weight behind a mass protest movement that eventually prompted the military to overthrow the president last year.

Since his ouster, Bashir has been jailed in Khartoum’s high-security Kober prison and was found guilty last December of corruption.

He is currently on trial in Khartoum for his role in the 1989 coup that brought him to power and the International Criminal Court (ICC) has charged him with alleged war crimes in the Darfur war that began in 2003.

If convicted, Bashir and his co-accused — including former top officials — could face the death penalty.